Shopping Cart
Your Cart is Empty
Quantity:
Subtotal
Taxes
Shipping
Total
There was an error with PayPalClick here to try again

Thank you for your business!You should be receiving an order confirmation from Paypal shortly.Exit Shopping Cart

Of Mice and Men

are the loneliest guys in the world.

They got no family.

They don't belong no place...

We got a future.

We got somebody to talk to

Somebody that gives a damn about us. 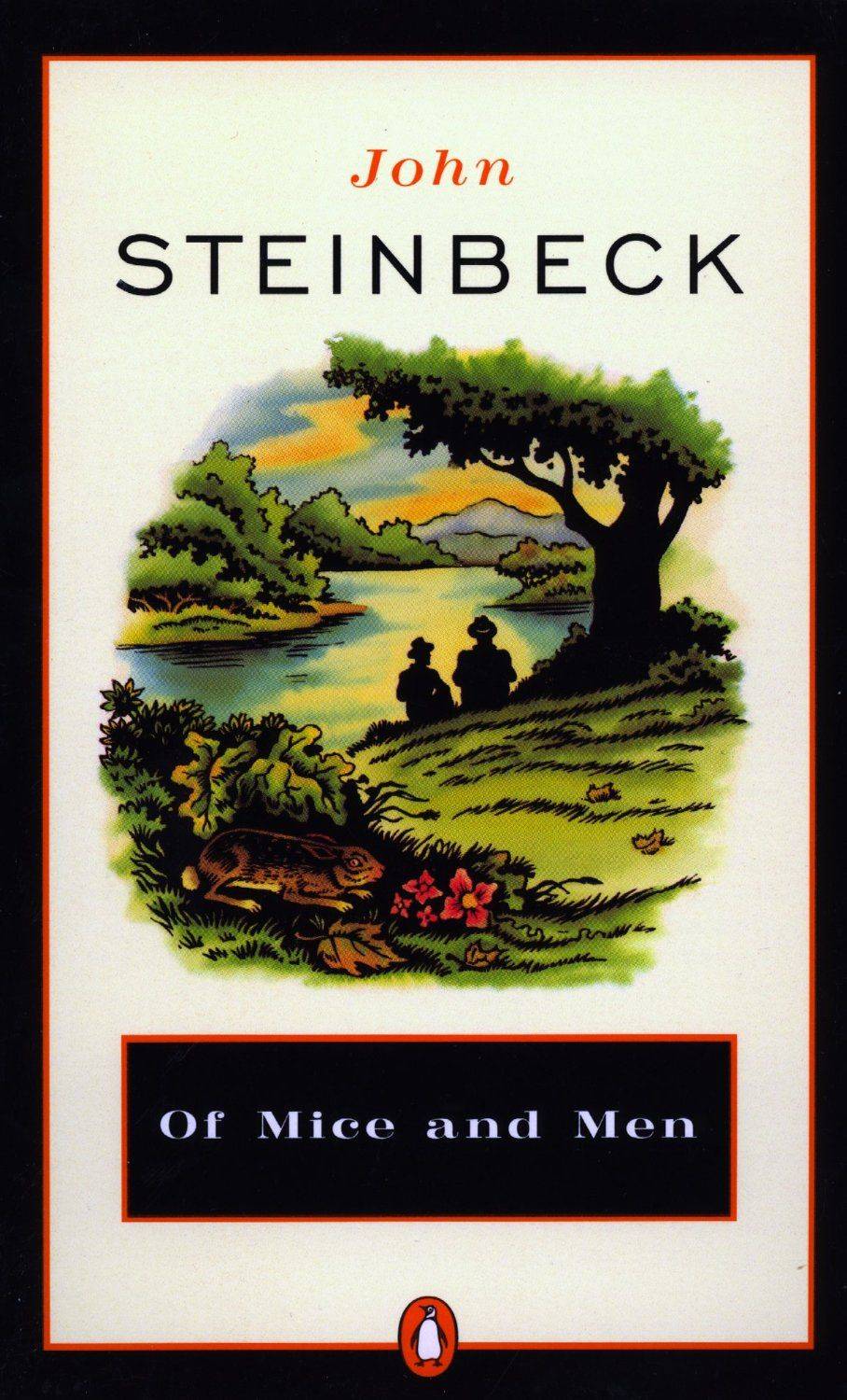 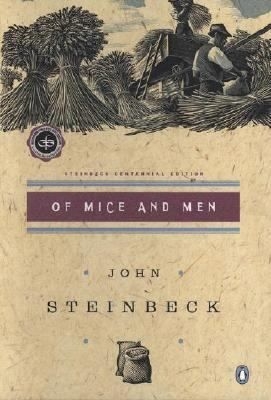 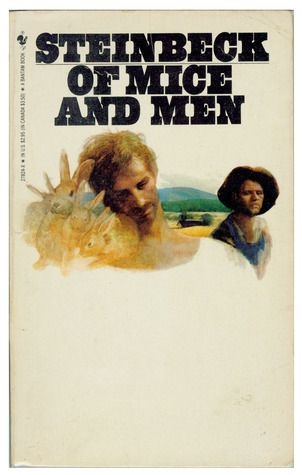 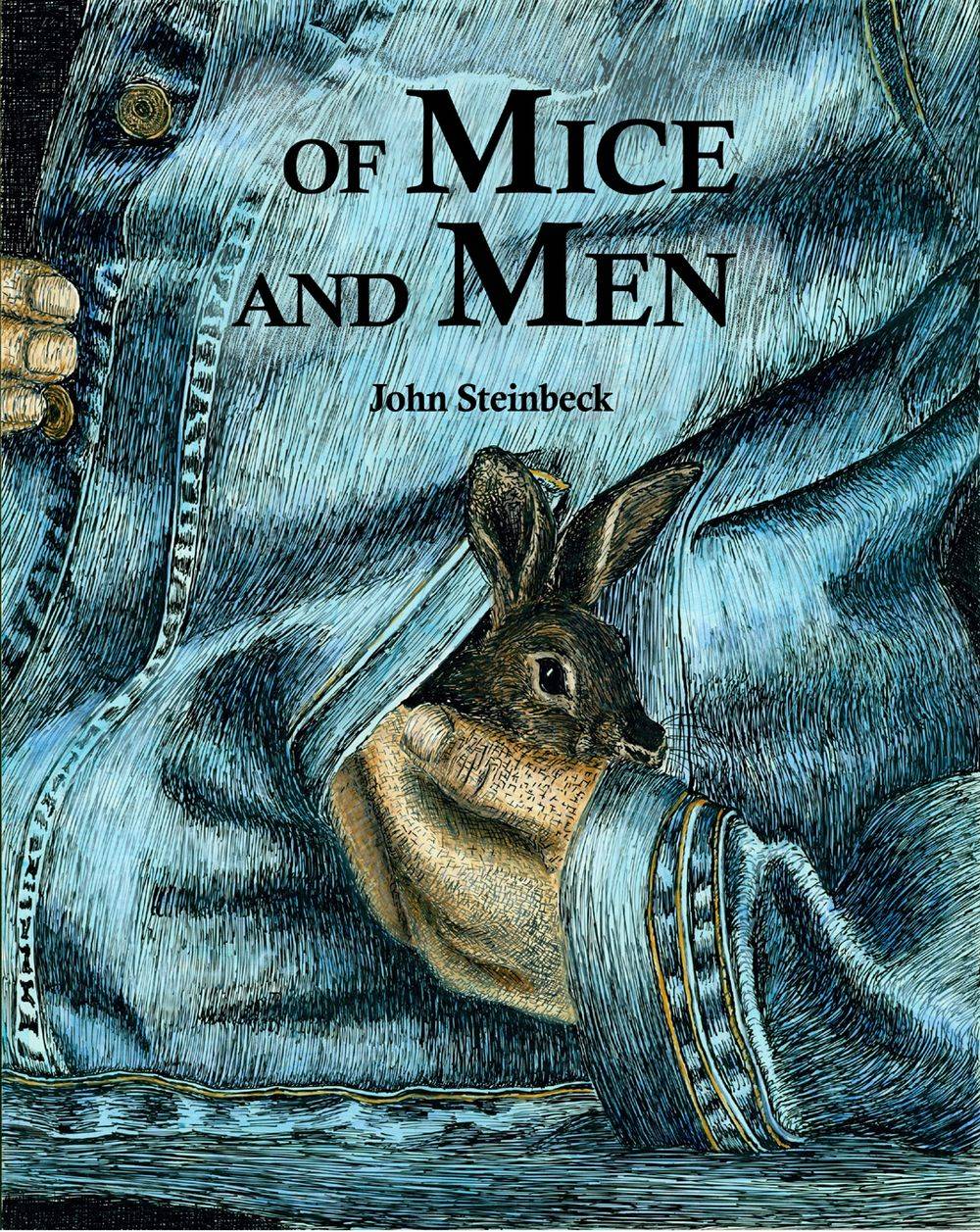 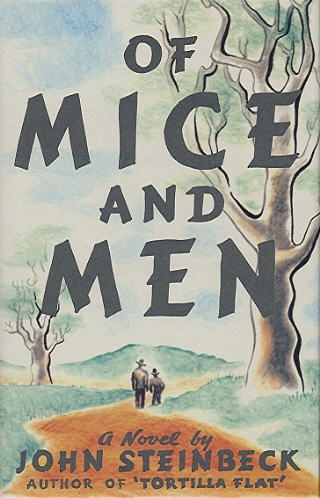 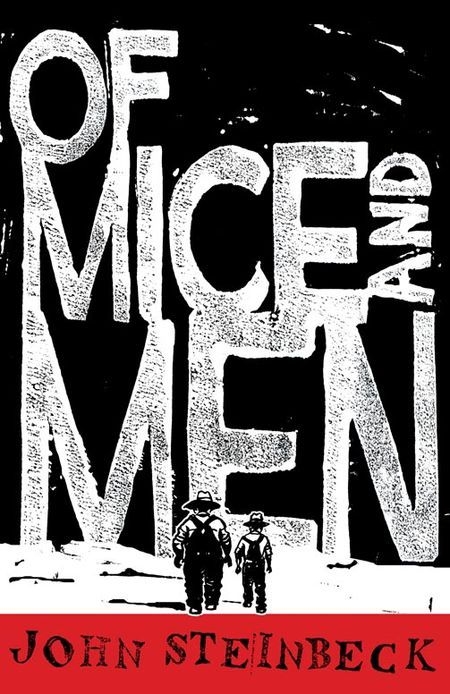 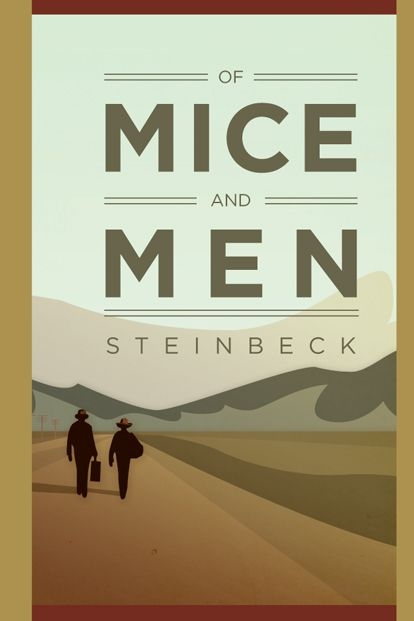 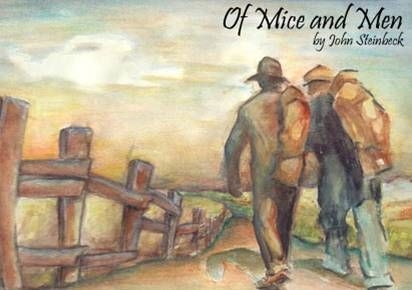 Audio Book: Of Mice and Men

*BE SURE TO MARK THE TIME YOU LEAVE OFF AND THE PAGE NUMBER. FINDING YOUR PLACE CAN BE MADDENING!!

ALL 2021 ASSIGNMENTS ARE POSTED IN GOOGLE CLASSROOM

Do Not Refer To Assignments Listed Below

These are from the March 2020 Shutdown

*Sorry about the harmonica…it will fade.

(These are duplicates of attachments on Teams)

PreReading Articles: Submit MC Questions 1 & 2 ONLY for each article.

SAVE, TYPE & PRINT YOUR RESPONSES AND FINDINGS.

DO NOT USE COLOR PRINTER FOR THIS ASSIGNMENT

Be thorough---there will be an open notes quiz on the information you are searching for today.

1. America In The 1930s: What were 3 important things that happened in US politics and world events?

3. Dust Bowl Years—Who are they and why are these names important?

4. What is Black Tuesday, Dust Pneumonia, Okievilles and Hoovervilles. (Google them!!)

6. What is Social Security? Who started it and why?

7. What is the Federal Deposit Insurance Corporation (FDIC) and what purpose does it serve?

8. Why was life so difficult for the 1930’s migrant workers in the Midwest and California?

9. Find a Salinas, California on a map where John Steinbeck grew up. GOOGLE MAPS!

Salinas is located ________ miles northeast of the Monterey peninsula.

Salinas is located ____miles south of San Francisco known as the City on the Bay.

10. What did Salinas look like in the 1930’s? What kind of jobs were in Salinas during this time? (Google Images will give you an idea)

1. Who is John Steinbeck?

2. What kind of childhood and upbringing did he have? What was his family like?

4. What inspired him to be an author?

6. What were some common themes/subjects of his novels?

7. When was his first book published?

8. What was the first book he had published?

9. What kind of life did he live as an adult? 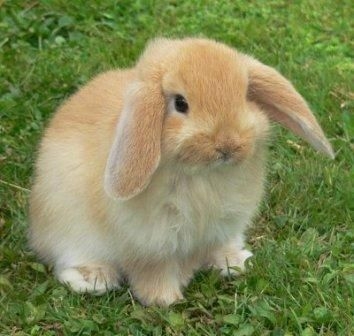 While We Read Of Mice and Men

Copy and paste these questions to a word document OR number 1-12 in the blank space in the back of your review guide and write just the answers.

1. Looking back on the literature we have read this year, which character interests you most?

2. Which piece of literature is your character from?

3.Who is the author of that piece of literature?

5.What is that novel/play/story mainly about? (write a 25 word or less summary)

7.Give 5 words (traits) that would best describe your character.

8.How does the author show the reader each of these traits?

11.What are some specific ways your character behaves? (How do they act? What do they do?)

12. Is your character the protagonist, antagonist, or secondary character?

Copy and Paste the Of Mice and Men True/False Quiz below and check your answers in class tomorrow! (or just number your paper 1-31)

Do you second guess yourself when taking a true false test?

Strategy: If you answer FALSE, underline the part of the sentence that makes it FALSE and write the correct answer after!

Ex. Carlson gossiped about several people on the ranch. Candy was the gossiper.

1. The boss expected George and Lennie to show up for work earlier than they did.

2. When the boss was interviewing George and Lennie, Lennie followed instructions didn’t say a word.

5. Candy has no respect for Curley's wife.

6. George is afraid that trouble will develop between Curley and Lennie.

10. Lennie is a small man with sharp features and George is a huge man with sloping shoulders.

11. Slim thinks it's "kinda funny" that George and Candy travel around together.

12. Slim makes Curley agree to say that he got his hand smashed in the door.

13. Lennie realizes the ranch is a “mean” place and wants to leave.

14. George warns Lennie to stay away from Curley.

15. George looks after Lennie because they are cousins.

16. According to Candy, Curley, is a bully who likes to pick fights with men bigger than he is.

18. Lennie is too frightened to defend himself.

19. Aunt Clara is unable to care for Lennie because of her own mental handicap.

21. The Salinas River is north of Soledad.

22. George and Lennie were physically similar.

24. George allowed Lennie to carry his own work card.

25. George takes a bird away from Lennie.

26. Lennie threatens to go back to Weed if George won’t stop taking his mice from him.

28. George thought he could live so easy if he were alone.

29. George and Lennie had to leave Weed because Lennie grabbed a girl’s dress and scared her.

31. George has instructed Lennie not to take the pup out of the nest in the barn.